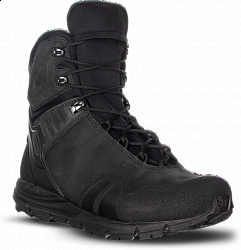 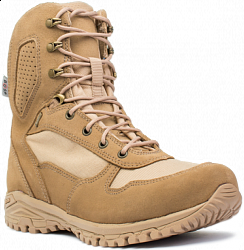 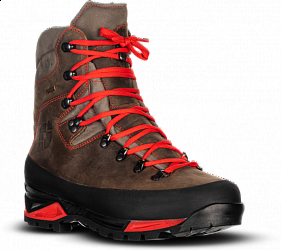 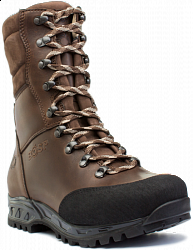 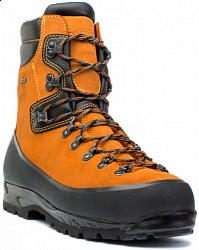 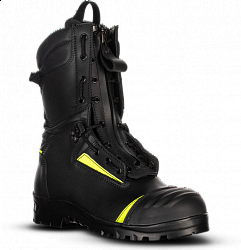 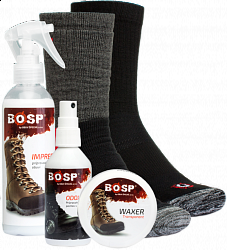 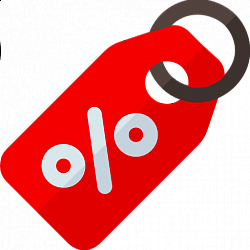 Product quality depends on the used technology. There is the result of many years of development and testing. All of our products must exceed several times the prescribed standards. Every new product more and more. So it can be guaranteed that the development does not stop and the quality will always progress. When viewing the model you can find icons that highlight special features of the shoe.. Special features of the shoes are technologically and structurally challenging mainly for the development, testing and hard work at the factoy.

Integrated protection for toes. It offers sufficiently enough space and meets all relevant safety norms. The toe cap is made from composite materials, or from aluminium, or from steel.

The lower part of the shoe contains plotter which protects the foot from piercing by sharp objects. For modern work footwear, we use flexible Kevlar material. In types in which the outsole complex is less flexible and the unrivalled protection is needed, we use the steel plotter.

Protection against cutting by chain-saw machine

The shoe will protect you should you happen to cut into the shoe by a saw machine. Despite this, the shoe remains comfortable and is suitable for day-round wearing. The construction of the shoe encompasses, amongst other things, steel toe cap and strategically placed material made out of fiberglass fibers or Kevlar

The shoe is equipped with a layer with heat-insulation properties. It contains combination of variety of materials such Thinsulate, unwoven fabrics or foams, which are, based on the need, placed in the specific type of shoe.

Special mixtures of rubber can resist high temperatures. Shoe with this symbol is equipped with outsole complex with this rubber mixture. All materials on the upper parts are flame resistant.

Foam Comfort System is strategically placed memory foam, which will adjust to the shape of your foot and complimenting the unrivalled comfort, it can also defer the feeling of fatigue feet

Ankle Protection System in case of hit to the ankle area it transports the energy to larger surface and thus eliminates the effects of the hit.

Flexible Ankle Zone is a shoe construction with flexible zone, which allows for larger range of motion for shin area than for lower parts. This construction has a great importance in the shoe with tough or thick construction.

The footwear is equipped with a special trimming around its perimeter. It is an added layer that protects the footwear from scratches from twigs, rocks or ice when working in a difficult terrain.

A system of lacing hooks and eyelets with blocking hooks. It allows the instep area and shin area to be adjusted separately with the force you desire. This way, the footwear can adjust to variety of types of foot.

4-layer lining with membrane which is water resistant.

The membrane can breathe and put out water vapour.

It has thick insulation layer which try to keep all produced warmth inside the shoe.

4-layer lining with the membrane, which is water resistant.

The membrane can breathe and put out water vapour.

It has thin insulation layer, what brings comfort in wide range of outside temperatures.

The membrane is highly breathable and put out water vapour.

Do not have any insulation, so the needless warmth can go out of the shoe very fast.

Extreme rigidity of a footwear

A footwear has extreme rigidity even for the most challenging alpine conditions, it is equipped with tightening insole made out of carbon fiber. This elegant solution does not increase the weight of a footwear whilst offering maximum support, for instance even when climbing irons are attached to it at the steep ice wall.

High rigidity of a footwear

A footwear with high rigidity is suitable for year-round usage in high-altitude environment, it reliably offers a support even when semi-automatic crampons  are attached.

Medium rigidity of a footwear

A footwear with medium rigidity is aimed at a wide scale of activities in terrain, a great balance between comfort and support. Optimal flexibility and stability for police and army footwear or multifunctional track footwear.

A footwear with low rigidity for movement in light terrain, a foot is not fatigue when walking on uneven surface, but the importance is placed on high flexibility and added bonus, it is pleasant to wear on a smooth pavement.

Technical norm or standards is a detailed regulation which sets important parameters or properties of materials, product, parts of manufacturing process which leads into standardization. Technical norms are not generally binding. They are however, professionally qualified regulations which may be referred to by parties to the agreement when specifying subject of the contract or by the state authorities in its generally biding regulations. They define the quality level of product.

Technical norm secure the promised quality of all materials used on the footwear, as well as the whole shoe complex.

Marking of categories of work footwear based on EN ISO 20345

Marking of categories of work footwear based on EN ISO 20347

O3
same as O2 + resistance against piercing from below

We use modern technologies GORE-TEX® a VIBRAM®

Sign up for a newsletter about news, events and care for leather shoes.

We would like to share with you valuable information about the production and care of shoes, where we are the leader. In addition, you will receive from us as the first information about fresh news, discounts or other special offers.

Made with in Slovakia